In October 2014  we installed Byta Blick at the Strängnäs Multeum. The work was a unique collaboration between ourselves and Egyptian choreographer Karima Mansour. Karima had been invited to create movement within the corridors, offices, and meeting rooms of the Strängnäs city planners...

In October 2013, we had recorded Karima's movement with multiple cameras as she interacted with Strängnäs city planners during meetings, in the hallways, the stairway and in work offices.

In May, we were in Cairo, in the midst of millions, capturing the city and its secret movements, gazing on Karima as she moved through her day.

And recently, in September we worked with Karima for a week here in Stockholm, solidifying the project with respect to movement and video elements. 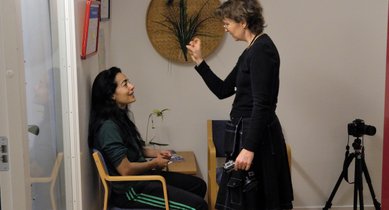 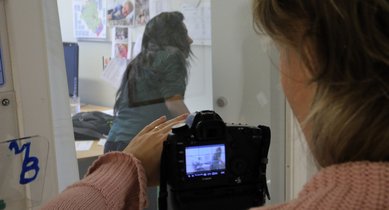 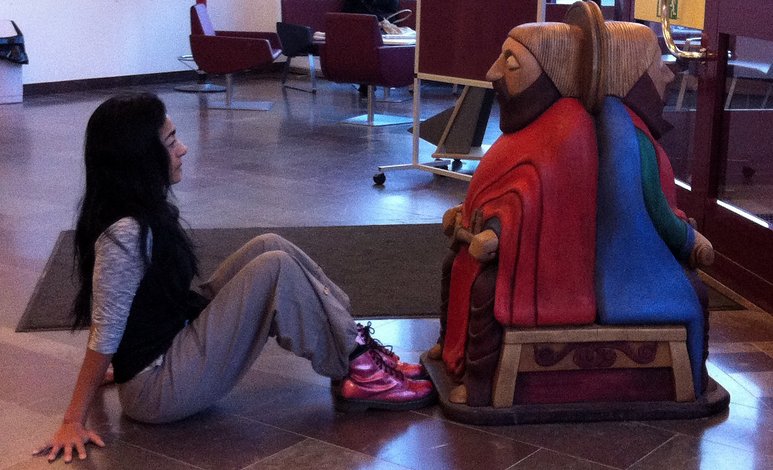 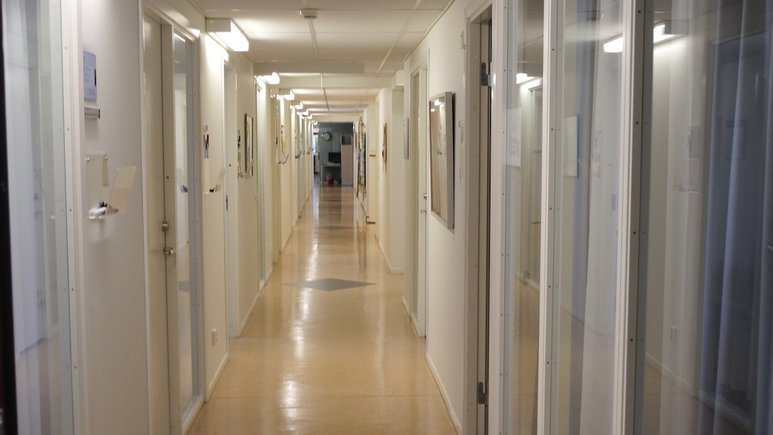 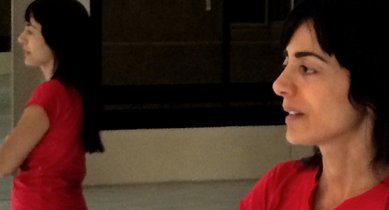 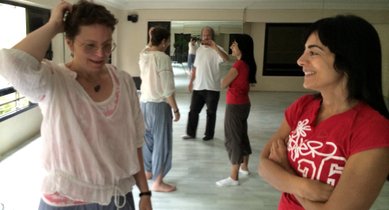 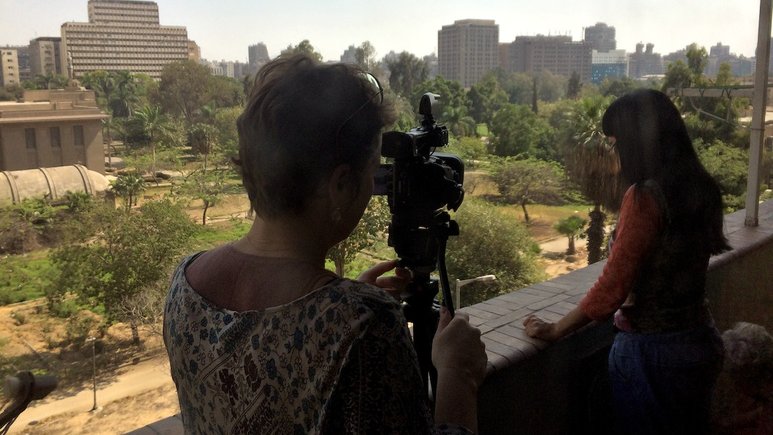